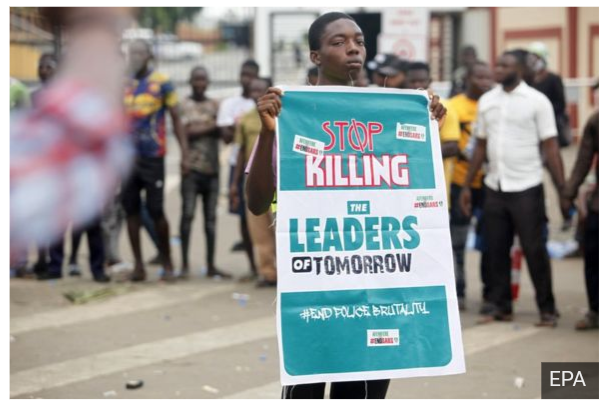 It is not uncommon for aggrieved people to take to the streets protesting against one injustice or another in the world right now. In fact, it is in vogue and quite popular. Belarusians have been protesting for more than a dozen weeks consecutively against the stolen/manipulated presidential election some months back by the serial election winner or president who has been in power for more than a quarter of a century in Belarus. The sustained/spontaneous protests... 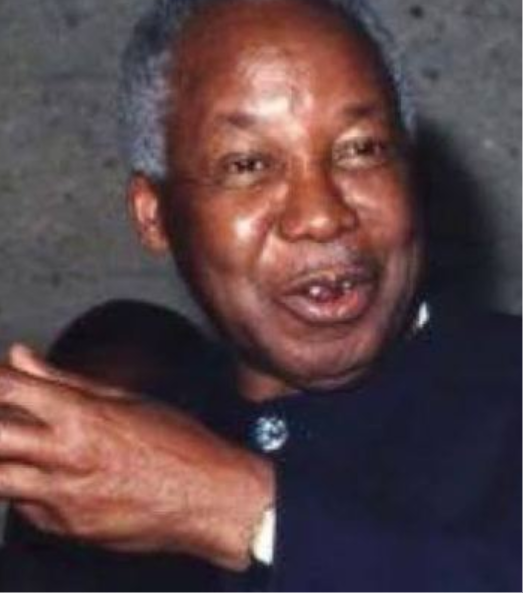 29-11-20
Lagos State Governor, Mr. Babajide Sanwo-Olu has described the death of ace journalist and former editor of the Sunday Times, Mr. Gbolabo Ogunsanwo as a colossal loss to the media industry and the country as a whole.

In a condolence message signed on his behalf by his Chief Press Secretary Mr. Gboyega Akosile, on Sunday, Sanwo-Olu said the death of the ace columnist, whose weekly articles and editorial contents helped to shape the country’s social and political narratives is pai... 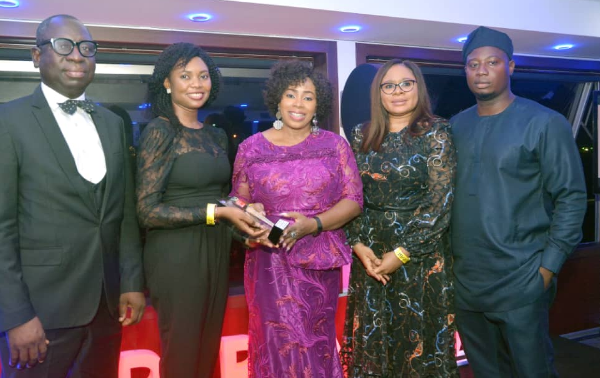 FBN Holdings Plc received a Platinum Certification as a Great Workplace further attesting to the quality of its people practices. It also received the award for the Best Workplace for Millennials; this... 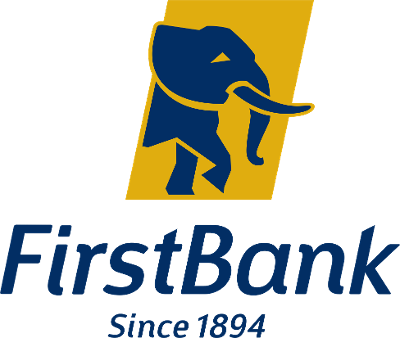 29-11-20
In the light of COVID-19, FirstBank has launched the FastTrack ATM, a Next Generation ATM and first of its kind in Africa, designed to promote financial activities on the ATM devoid of any form of physical interaction with the machine. The introduction of the FastTrack ATM which is done in partnership with Inlaks enables customers carry out cash withdrawals without having to touch the interface of the ATM.

With the FastTrack ATM, widely referred to as Touchless Solution, the custo... 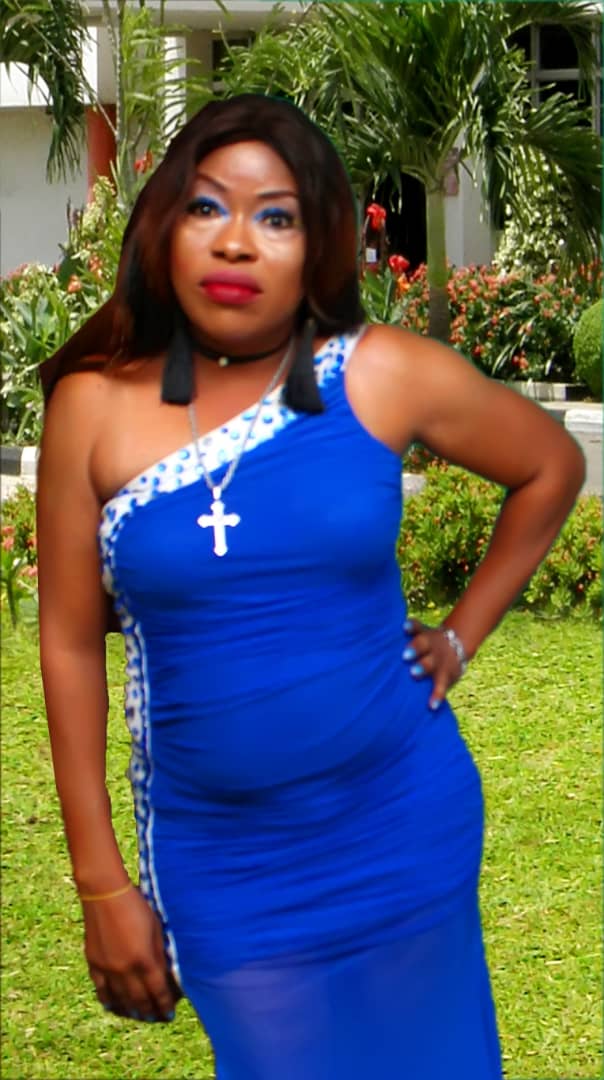 29-11-20
Sensational actress, Bolaji Taiwo Omojola, a writer and producer has concluded arrangements to release a chat -buster movie, Shalewa Serekode, an untrained child full of arrogant, troublesome and roaming the street in December, 2020

In an encounter with Veno News on Thursday, she emphatically revealed that she grew up in a Polygamous home..

According to her, My names are, Bolaji Taiwo Omojola, a writer and film producer. I played a lead role in my latest movi... 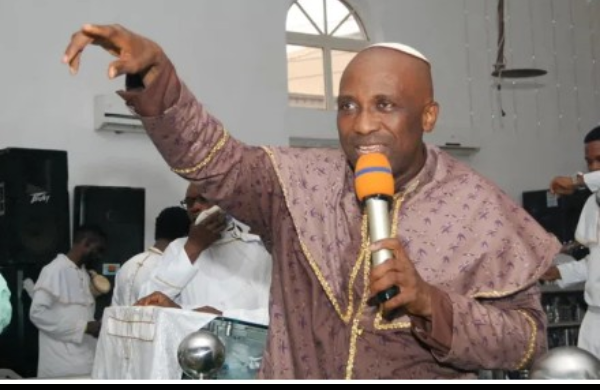 28-11-20
Although 2023 is still a long way to go from now but the Lord who sees the future before it comes to reality speaks to his prophets beforehand. This best describes the message of popular Prophet, Primate Ayodele to the All Progressive Congress in Lagos about Governor Babajide Sanwoolu.

The popular prophet, who is the leader of INRI Evangelical spiritual church during a session at his prayer mountain stated that God has revealed to him that Governor Babajide Olusola Sanwoolu deserv... 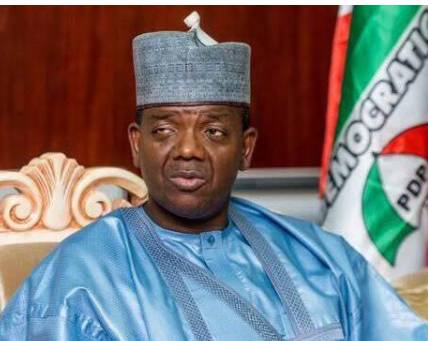 The Zamfara governor, who is a member of the PDP, stated this in a statement issued by his spokesperson, Zailani Bappa, on Friday.